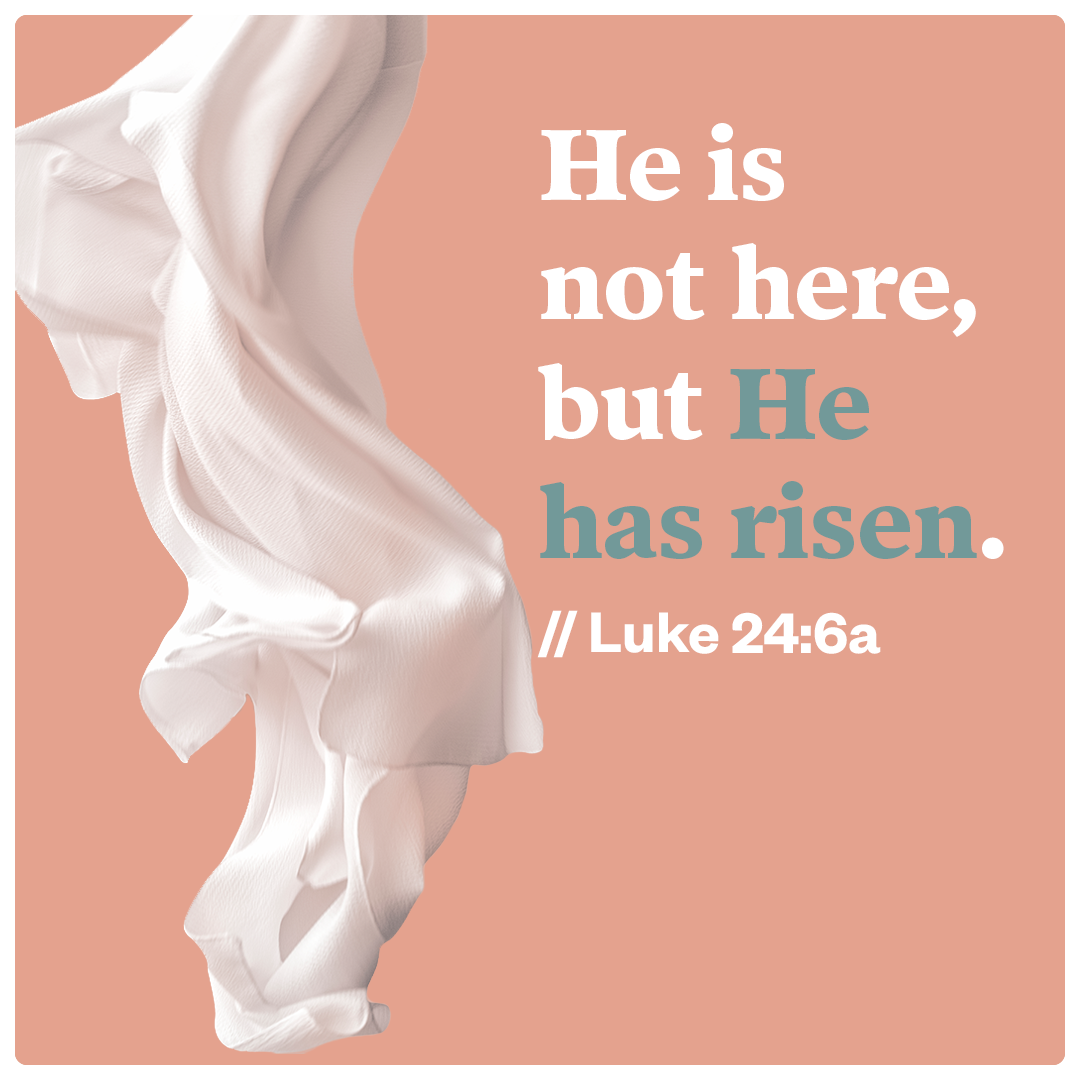 Dear friend of the ministry,

One of the most incredible experiences of my life was Easter morning of 2018. Jessica and I spent that morning with hundreds of people from around the world at the Garden Tomb in Jerusalem. The tomb door was open, and of course, the tomb was empty. We sang for joy with fellow believers, each one singing the same songs in their own language — a small taste of heaven on earth.

Charles Spurgeon wrote of Christ’s resurrection, “Come, see the place where the Lord lay, with joy and gladness. He does not lie there now. Weep, when ye see the tomb of Christ but rejoice because it is empty. Thy sin slew Him, but His divinity raised Him up. Thy guilt hath murdered Him, but His righteousness hath restored Him. Oh! He hath burst the bonds of death, He hath ungirt the cerements of the tomb, and hath come out more than a conqueror, crushing death beneath His feet. Rejoice, O Christian, for He is not there – He has Risen.”

Sing praises to the Lord, for He has Risen indeed!

Serving Him and you,